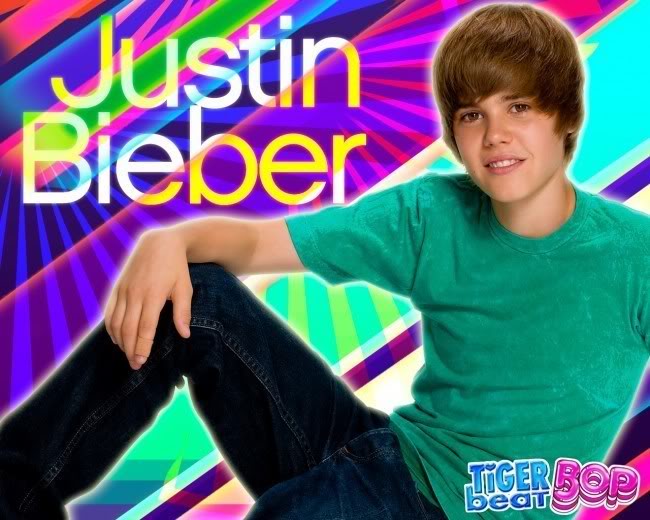 Like many people, I’ve never heard of Esperanza Spalding. I also have never heard a full Justin Bieber song, but that’s beside the point. Everyone has their own specific tastes, and as someone whose CD case is bursting with Simon & Garfunkel and Gordon Lightfoot, I’m not one to judge.

What’s not cool is the wave of cyber vandalism that took place after Esperanza’s win. After the 17 billion Bieber fans stopping watching, it seems they all simultaneously whipped out their laptops and tweeted such things as:

“who the heck is esperanza spalding & why did they win justin’s grammy?”

Some fanatics even went as far as vandalizing Esperanza’s wall. They wrote nasty pro-Bieber messages (“JUSTIN BIEBER DESERVED IT GO DIE IN A HOLE WHO THE HECK ARE YOU ANYWAY?") and even changed her middle name to “Quesadilla.” Harsh.

(According to Trendistic, 4.8% of Sunday night’s tweets mentioned @justinbieber.)

I can’t think of another instance of fans going this berserk on Twitter. To me, it seems like the easy way out. Instead of chucking the remote at the TV and crying into their bowl of snack mix, young Bieber fans can now log on and instantly spew their rage to the cyber world. And because everyone else is doing it, it seems okay.

They’re so caught up in the cyber frenzy that they don’t take them time to think, “Okay, Bieber lost. I’m upset, he’s upset, but maybe I’ll check out this Esperanza chick.” Then they go to YouTube, Wikipedia (pre-Quesedilla) or wherever and learn she actually has a similar story to Justin. In might not be in 3-D, but they do have similar backgrounds. They’re both from single-parent, low-income families, they both play multiple instruments and they both achieved success at a young age. Bieber fans might also learn this woman can really sing. They might even like her.

In response to the Wikipedia rage, Spalding’s rep told CNN that it is "a shame, really. Justin was very, very nice. They met at the AP booth…he was very gracious and they had a nice chat." They reportedly even complemented each other on their hairdos.

Social networks are allowing fans to become more than just loyal—they’re becoming psychotic. They live for the moments when they’re followed by @justinbieber and go crazy when he doesn’t tweet for a day or two. With all the hype, Bieber’s actual musical talent (cough) is completely swallowed. Instead of checking out his story, his music or what he has to say, I’m sucked into the black hole of fan tweets. I know more about his fans than himself. Social networks are great, but not when they fuel obsession.

If you want, you can follow Esperanza on Twitter. She only has 8 tweets, but 20,000 followers. Ahh…a breath of fresh air.