An active Facebook page creates opportunities for new people to discover  your organization, and can serve as a path for connecting subscribers with new content being offered by your organization. People who “like” your page may see your posts in their News Feed when they visit Facebook. They can then like and share your posts with others, distributing your message to those who are not currently part of your page. At the very least, a business-centric Facebook page can contain contact information allowing visitors to find your online presence and store. 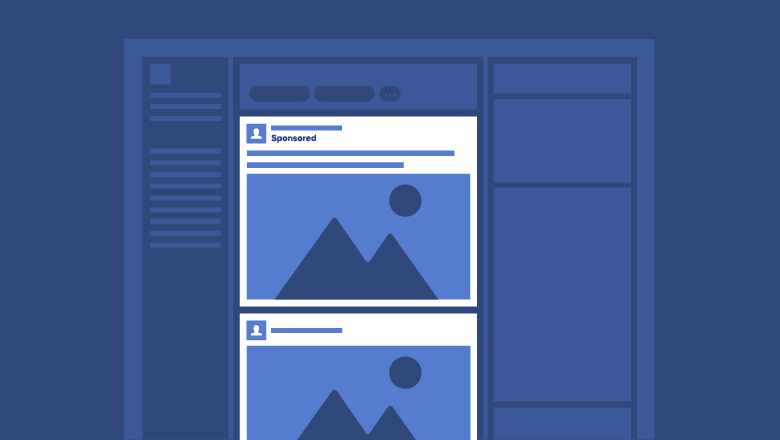 A Facebook Page is ideal for organizations wishing to expand and connect with the ever-growing global network of Facebook users. For many non-profit organizations, having a single Facebook page helps people find, and stay up-to-date with, a unified voice and message.

A dedicated Facebook page can inform visitors of your organization’s message, relevant news items, developments within your organization, new products, and links to news items of interest to you and your subscribers. It allows you to respond in real time to developments around the world — offering your thoughts, opinions, and reassurances on a variety of subjects.

We Have a Page, Now What?

Creating a business-centric Facebook page is simple, as it only requires the following:

If your organization qualifies, you can be eligible for a Verification Badge, which would tell your followers that any content being posted is official and from your organization itself. In addition, a verified page will show up higher in search results to attract more visitors.

The primary communication channel on Facebook is through posts from your organization. This is the easiest and simplest way to contact followers. The actual posts themselves are simple to create – your updates can be about anything you think subscribers would be interested in. After you have published your post, Facebook gives the option to:

Video posts perform well on Facebook and are an effective way to create a visual connection between the information presented and subscribers. More than 65% of all video views are happening on mobile devices as people turn to Facebook at different times and places throughout the day.

If your organization has a YouTube channel, be aware that videos uploaded directly to Facebook have proven more successful than those linked to other video players. Part of the reason is that videos uploaded directly to Facebook fill the entire width of and play directly in one’s News Feed, offering a seamless viewing experience. Directly upload videos also autoplay, making them more eye-catching than a video thumbnail. If you link to a video hosted on another site like YouTube, the link appears with a small thumbnail from the video.

In the Settings section, you have control over your page and the way your content appears. You have general controls for page and post visibility, whether people can post and/or comment on your page, and who can make changes to your page. You can also control the apps you use on your page, and create posts from your organization’s email.

Campaign Goals: The Alzheimer’s Association Walk to End Alzheimer’s is an event to raise awareness and funds for Alzheimer’s care, support, and research. The Facebook campaign aimed to recruit participants for the walk, as well as fundraising for the organization. 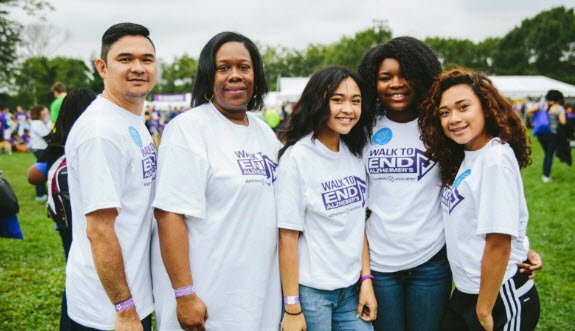 Impact: Using Facebook, the Alzheimer’s Association organized and rallied supporters from across the country to its yearly fundraising efforts.

Based on anecdotal evidence, members often want to help, but do not always know , while those seeking help or additional information may not necessarily know where and how to find out it. By creating a Facebook page and offering information about specific ways members can subscribe, serve, and support your organization, they will know more, and what they can do to share your message.