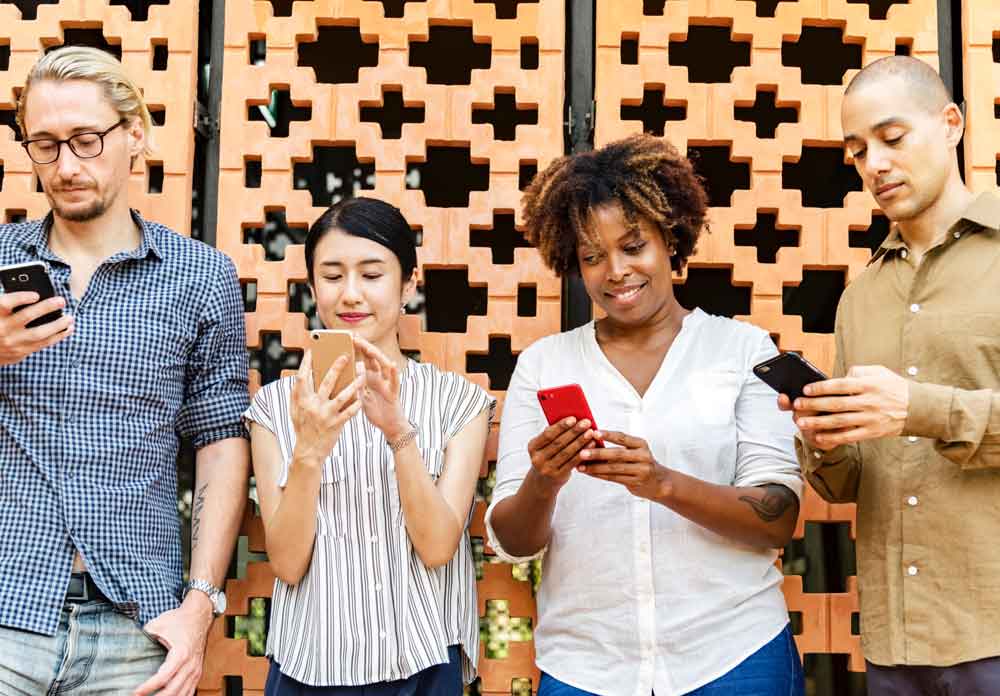 Most searches are made on a mobile device.

Earlier this year, Google announced that it was beginning to transition sites to mobile-first indexing. Increasingly, Google will crawl, rank and index the mobile version of a site instead of the desktop version, as was previously the case. Google Search Console will notify you when Google enables mobile-first indexing on your site.

What Does Mobile-first Indexing Mean for Search Engine Optimization (SEO)?