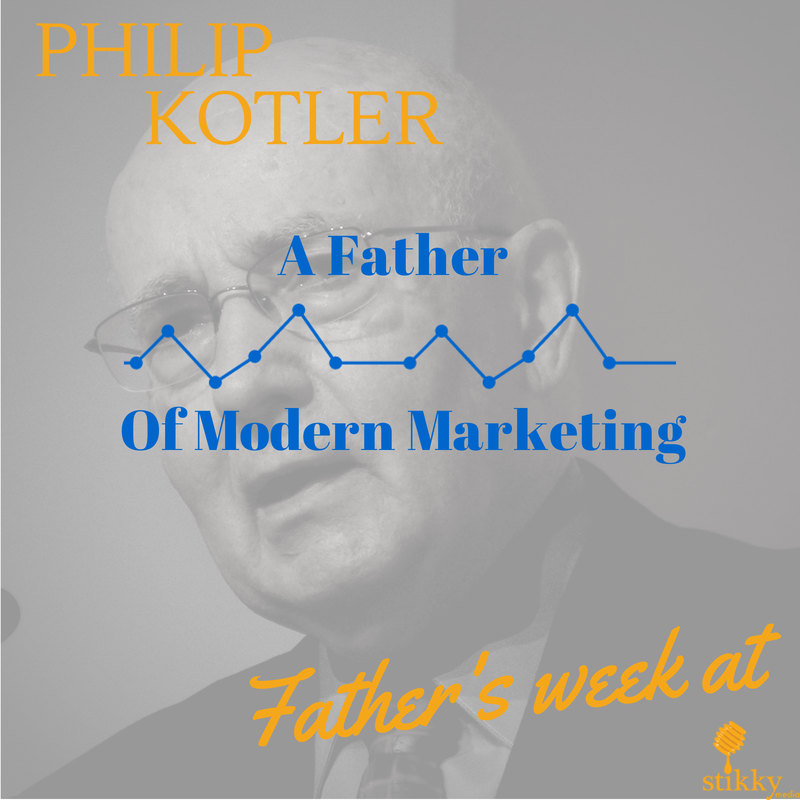 In keeping with our weeklong Father’s Day blogging theme, we want to share someone that many in the business world consider to be the father of modern marketing: Philip Kotler. END_OF_DOCUMENT_TOKEN_TO_BE_REPLACED

Today is Thanksgiving in the United States of America and for many people that just means a day to stay home and watch some awesome NFL football match ups. One NFL star has embraced the Social Media revolution and is using all avenues possible to market himself. The outspoken Chad Ochocinco (formerly Chad Johnson) of the Cincinnati Bengals is on a Social Media Marketing mission as of late. Fanfare for Chad has always been huge, his extravagant and innovative touchdown dances and his always controversial comments to the media have kept him in the NFL spotlight for years. Some hate him, some love him, but everyone can admit that he is entertainment. Ochocinco has been stuck on a mediocre team in Cincinnati for the past few years but they have really picked it up this season and are playing the their lowly rivalries the Cleveland Browns Sunday afternoon in a bid to go 8-3-0 as they sit on top of the AFC North.