I’ve gotten used to the blasting over at the Uptown construction site, so when I felt a big rumble at 8:30 this morning, I completely ignored it. But while I quietly ate my oatmeal, Twitter lit up with earthquake-fueled chatter.

I’ve gotten used to the blasting over at the Uptown construction site, so when I felt a big rumble at 8:30 this morning, I completely ignored it. But while I quietly ate my oatmeal, Twitter lit up with earthquake-fueled chatter. 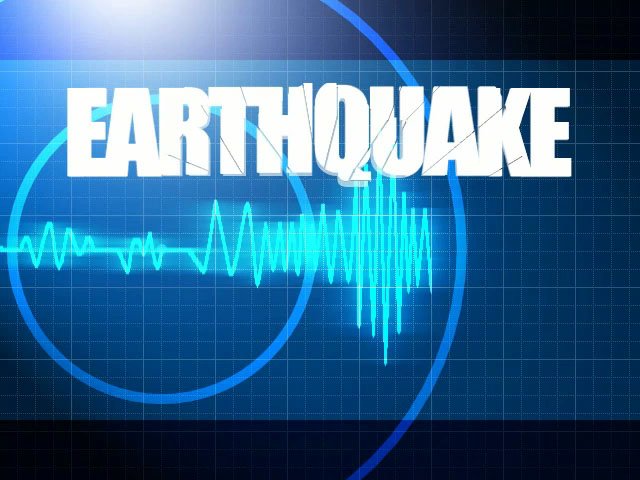 It wasn’t until Brittany informed me half an hour later that I realized the shaking was actually an earthquake. Magnitude 3.2, 55 km under San Juan Island, according to the Earthquake Canada website. A year ago, I would have been all over that site, looking up maps and filling out the questionnaire. But today, after a brief peek at the official numbers, I spent most of my time on Twitter, where users spread the news faster than any mainstream media outlets.

Victoria’s earthquake was relatively small and not felt by everyone, but people have been steadily producing tweets since it happened. As one #yyj user said, “I love that when I feel an earthquake that I can confirm it first on Twitter before it even hits the Earthquakes Canada site!”

There was an incredible spike in #yyj posts (with, shockingly, the most common keyword being “earthquake”) until 11 AM, after which it started to die down a little bit. But even now, around four hours later, earthquake-related posts are coming in every few minutes.

When a 5.0 quake hit Ontario and Quebec last June, a similar thing happened. Dave Fleet, a communications/PR/marketing/social media blogger, posted some interesting stats about it: The first tweet was posted only seconds after the shaking. Before the earthquake, there were only 100-300 mentions of earthquakes on social networks per hour. In the next 20 minutes, there were over 31,000 mentions. That number doubled to almost 65,000 mentions in the hour following the earthquake.

Here in Victoria, it seems wrong that two weeks after the Great BC Shake-Out, residents still chose to tweet, rather than drop, cover and hold-on. Today’s earthquake was small, though, so I’m hoping that during a bigger event, people will take cover first, then tweet. Or at least tweet while taking cover.

But even with the magnitude 7.8 earthquake in China a few years ago, Twitter users started posting within a few minutes, hours before mainstream media picked the story up. It became a tool to keep family and friends informed and link to photos, maps, videos and radio reports.

With our own “Big One” supposedly happening soon, it’ll be interesting to see what happens in Victoria!